CAS is a plant pathology business based in Moree. It was established by agronomists Rob Long and Drew Penberthy in 2008 who developed the first commercial stubble test for Crown Rot. In 2019, Drew sold his shareholding. Subsequently CAS partnered with Delta Agribusiness to align with their precision ag services as well as Goanna Ag's soil moisture probes and the GoSat analytics.

In 2011 CAS partnered with SARDI to service their broadacre soil and stubble borne disease DNA test, PREDICTA® B, in the northern growing region. We are now developing a similar testing service for soil borne diseases in cotton.

Since 2012 CAS have conducted Crown Rot Tolerance trials under a program funded by GRDC and commercial wheat breeding companies such as AGT and Longreach Plant Breeders. 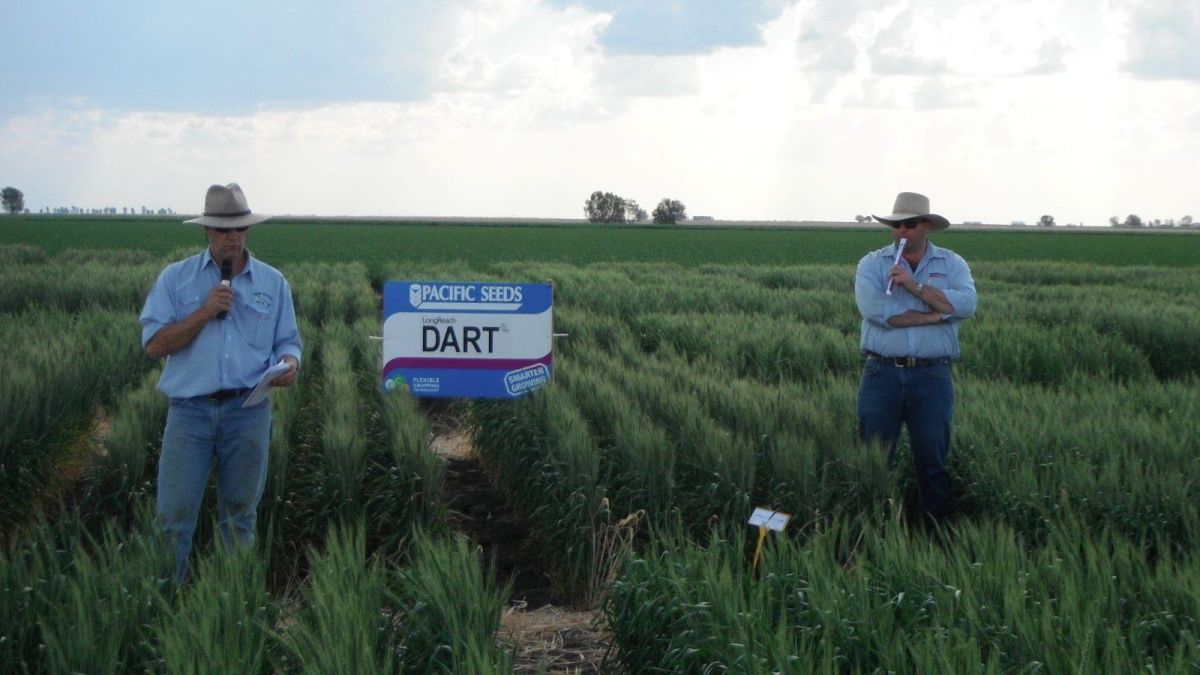 Rob is an experienced agronomist who has been working with farmers in Northern NSW for over 30 years. He has extensive knowledge of farming systems and the impact of plant pathogens on crop performance. He started CAS in 2008 to provide a user friendly service to farmers and consultants to assist in understanding and managing plant disease. Rob graduated with an Ag Science degree from Sydney University, and sits on other boards such as Northern Grower Alliance, Wheat Research Foundation and Rimanui Farms.

Susie is a qualified property valuer who worked with the as a State Bank of NSW and Tremain Prowse (Opteon Group). Additionally she worked for Colly Farms in Grower Services Administration managing cotton contracts and grower finance. Her current role is as the Chief Administrative Officer with CAS. Susie also assists in the lab during busy times to assist with cotton petiole and leaf blade testing. Susie graduated from Hawkesbury Ag College (now University of Western Sydney) with a Bachelor of Business (Land Econ.)

Jenny graduated with an Ag Science degree with Honours from Sydney Uni in 2016 and has worked in the Moree district as a crop scout and assistant agronomist for the last 2 years. She started with CAS in 2018. She currently manages the cotton tissue testing service out of the Moree lab in addition to the PREDICTA B service for broadacre cropping and cotton. She also manages the Web Platform and small project field testing services.